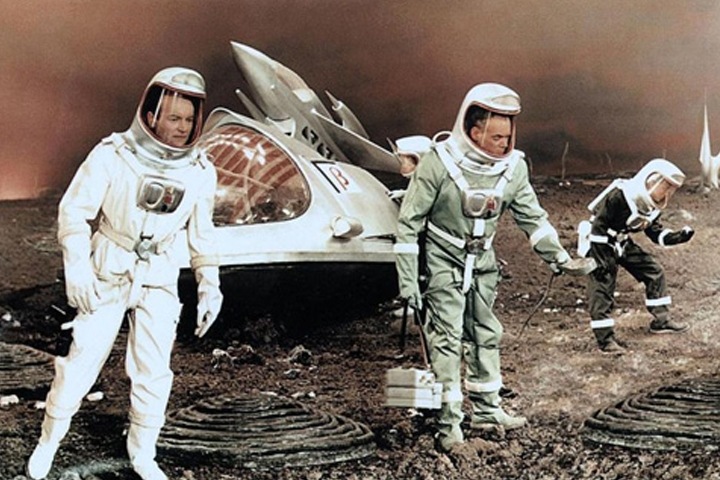 The Department of Culture together with the artistic and intellectual environments of the city invites on Tuesday, June 15, at 7.30 p.m. for the first public event dedicated to the 100th anniversary of Stanislav Lem at the Lviv Municipal Art Center (Stefanyka Street, 11).

Well-known translator and essayist Andriy Pavlyshyn, historian and director of the Center for Urban History of Central and Eastern Europe Sofiya Dyak, poet and literary critic Halyna Kruk and intellectual Yuriy Prohasko will talk about Lviv’s right to Lem and Lem – to Lviv.